In the 2022-23 academic year, we will fully launch our newest approved CTE Program: Multimedia Journalism. Robyn Morgan will join faculty to teach classes and we wanted you to get to know a little bit about her now, and join our excitement that she will be part of the LIHSA Community.

Robyn’s love of visual arts started when she was just a young girl. She was having her portrait taken at a professional photography studio and had the chance to walk through the lab. She was immediately impressed by the lab equipment, the lights and the cameras. The sounds of the camera clicks and sight of the flashes enthralled her and a seed was planted…

Robyn attended Eastern Suffolk BOCES for her Junior and Senior years of high school. There she found a new passion, the moving image. Over those two years her teacher, David Roland helped her discover her hidden talents. Robyn honed her skills and developed a knack for editing, producing, and directing. Her projects had strong messages about inclusion and finding self worth. She had the chance to produce music videos and talk shows Including a series called “Mentoring” with Matilda Cuomo.

In her senior year of high school, she wanted to explore opportunities in all areas of media and landed an internship at WBAB radio which later led to a full-time job working in the sales and marketing department and doing some voice over work when needed.

All through college she worked as a wedding photographer, videographer and editor. She went on to work at ABC television in the public relations and publicity department where she spent most of her days on set for “One Life to Live” or on location for press events with the cast.

After ABC she went on to work for Cinevest Entertainment in their international sales and acquisitions department where she traveled to Cannes, France for MIPCOM, an international television convention.

Finally, Robyn had the chance to fill in for a teacher on Paternity leave. Once she was in the classroom and was able to share her love of the industry with young people she knew where she wanted to be. Seeing that “light bulb” moment in a student’s face was so exciting. She enrolled back in college and finished her Master’s degree in Instructional Education; landing her 1st full-time teaching position at Nassau BOCES in 1999.

23 years later, she still loves what she does..every day!

Check out these photos from Robyn Morgan’s career. 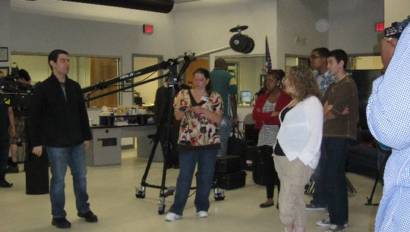 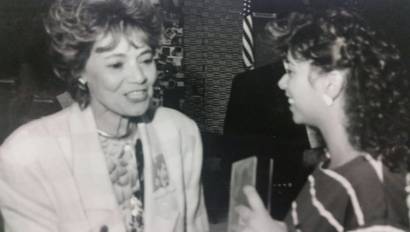 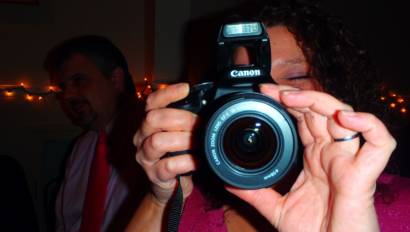 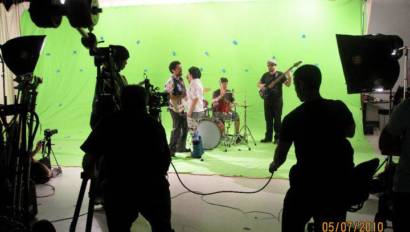 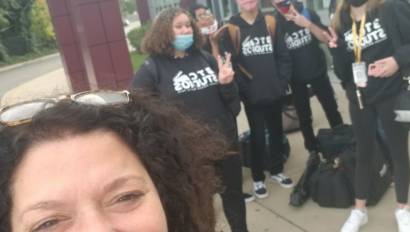