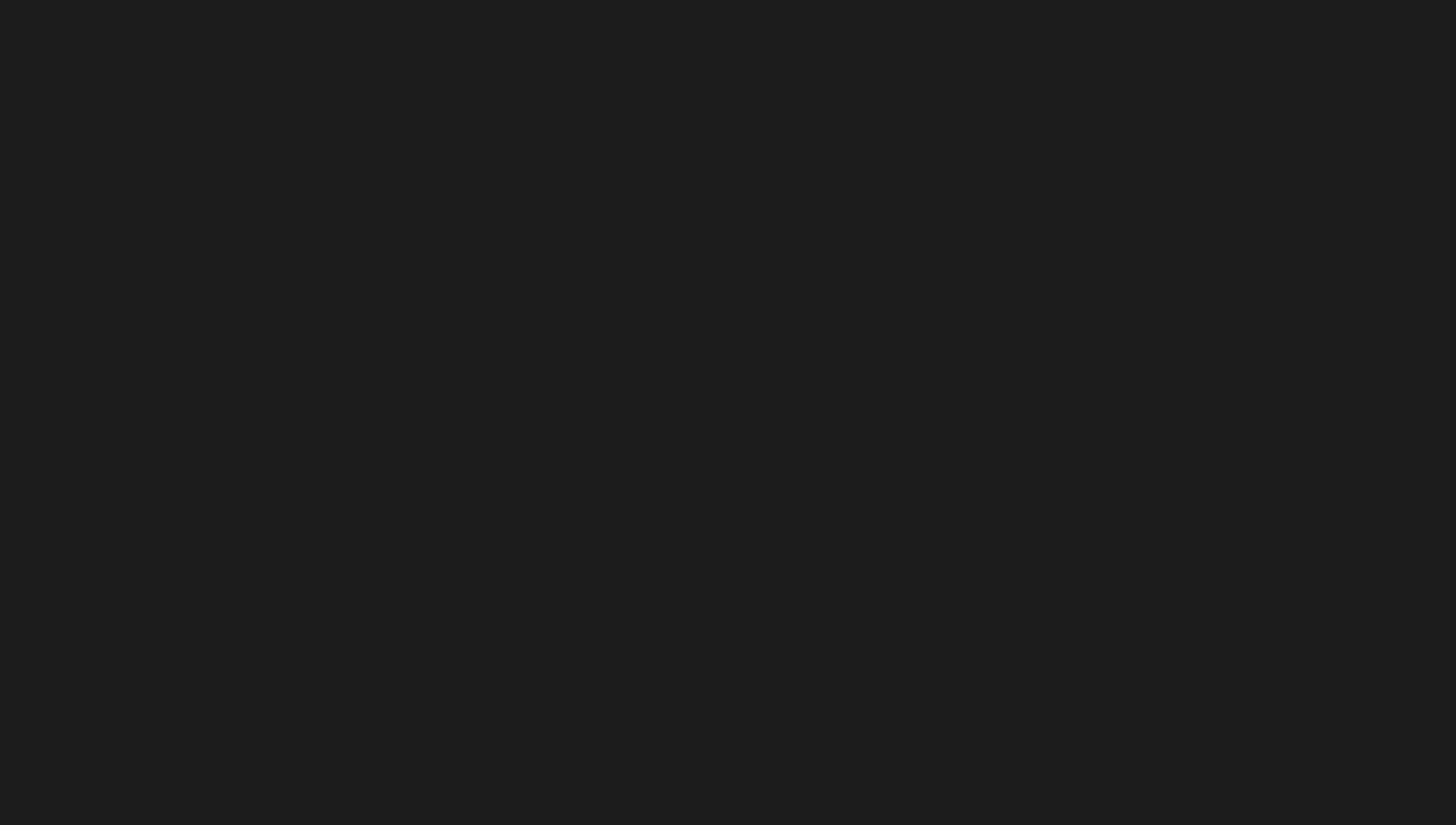 At LIHSA, emerging artists get the opportunity to explore and refine their talents in a one-of-a-kind, master apprentice, arts-centered community. Nestled in Syosset, NY, students learn in a safe and supportive environment where they can pursue their artistic passion and discover who they are as individuals and as artists.

On stage, in the studio, and in classrooms, students learn from a dedicated team of teachers, all of whom are accomplished artists and performers. Each program offers independent projects and field trips and brings world-class artists to the School to conduct master classes.

The Performing Arts pathway focuses on the direct creation of art and entertainment by the individual artist through mediums such as dance, theatre, and music.

The Visual & Digital Arts pathway includes those occupations that use visual arts and digital media as the primary means of communication and expression.

The Scenic Construction & Production Technologies program will equip students with the skills to build sets and performance environments in theatre, film, and live events.

This program will offer students’ knowledge in the creation of artistic and commercial works of sound.

Develop skills in environmental and character modeling, texturing, lighting, rigging, animation, and more using industry-standard software such as Maya and Adobe After Effects.

This new CTE program will embrace the traditional tenets of journalism: objectivity, accuracy, credible sourcing, and strong writing. Students will work alongside industry veterans and will learn to tell their stories through a combination of text, images, sound, video, and graphics.

This program will emphasize developmental health across the lifespan and incorporate coursework to develop students’ artistic skills.

Because I attended (LIHSA) I was really prepared for what to expect in college and beyond. The program was so disciplined I was ready for all the work that dancing entails — classes, rehearsals and performances.

Michael Trusnovec '92 became a Presidential Scholar in the Arts in his senior year. In 2006, he won a New York Dance and Performance BESSIE Award — the dance world’s Oscar — for his body of work. He is currently the Deputy Dance Director at Met Opera.

He is renowned for his ability to illuminate the anatomy of the human form. In addition to his studio work, which includes private sculpture and drawing commissions, including celebrities such as Tony Bennett, he is universally lauded for the passion and imagination that goes into his distinct lecturing style and the drawings he creates in the process.

About Frank Porcu, class of ’90

As a sculptor, painter, educator, writer, and lecturer, Frank Porcu has spent over two decades studying and mastering the logistical function and structure of the human body, coupled with Florentine Neo-Platonism.

To be surrounded by teachers and students on a daily basis who shared the same love and enthusiasm as I did for singing and the arts in general was a true gift. [After performing on the LIHSA stage] I was told, ‘Juilliard was impressed with your performance, and they’re very interested in you and are expecting your application.’ What every young performing artist dreams of hearing! Four years later, I received a Bachelor’s of Music in vocal performance from Juilliard.

Registration for the LIHSA Summer Arts Program is NOW OPEN

Learn, grow and, most of all, HAVE FUN with a variety of arts-focused Summer Programs taking place at the Long Island High School for the Arts in Syosset this summer.

GET INFO AND REGISTER TODAY