In Honor of Poetry Month

In Honor of Poetry Month…

In honor of National Poetry Month, our LIHSA students shared some beautiful poems with us:

For My People (Inspired by Margaret Walker) 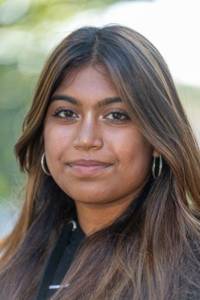 For my people the Indo-Guyanese inhabitants of Sub-Saharan people,

were once hard-working slaves: working on sugar plantations and large fields,

For my people East Indians who struggled doing chores for others,

they’ll get if they try to protest;

For my friends in Guyana’s capital

from South Asia acting out different

and playing dhantal and listening to chutney music and taking

For my fellow classmates we studied

hard together numerous times at school

being asked questions by students which had nothing to do with what we were learning,

people saying after summer vacation, oh we almost have the same

complexion now, or look your dark skinned and she is light but you’re both

rude and obnoxious comments which were always so annoying but left 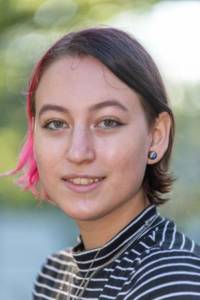 isn’t an accurate depiction of who we are.

How others view us does not define us.

How one views others,

Who they are is by actions, thoughts, opinions, and words.

But, the inevitable as we are humans

We judge by sight.

Not what we know

Shows where is one’s heart,

A Closer Look at the AP Artwork of Aki Castillo